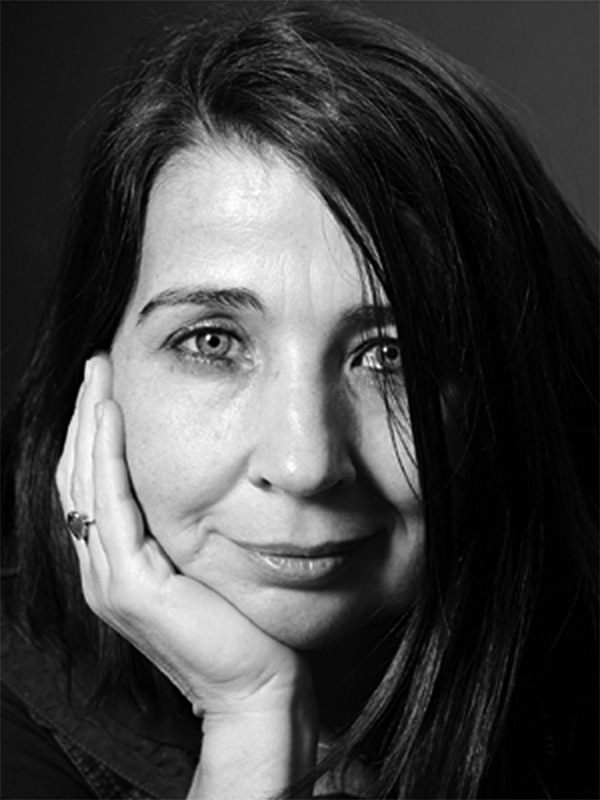 Anca studied at the Academy of Theatre and Film Arts where she obtained a diploma in Cinematography and a Doctor’s Degree in Arts, Cinema and Media.

Anca worked as Director of Photography on two feature films, (Forgotten by God – 1991, The Wy of Dogs – 1992) and on many shorts and documentaries, and almost all of which were awarded national prizes for cinematography. After that she worked as a director, screenwriter and producer for on several award winning documentaries.