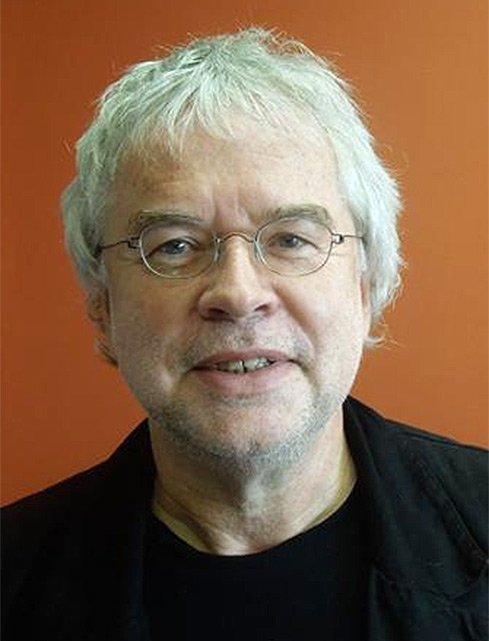 Born in 1953 in Eisleben (East Germany). He joined the DEFA Studio for Documentary Films in 1978 as a dramaturge and writer. From 1984 to 1987, he studied at the Academy for Film and Television in Potsdam-Babelsberg. Voigt and co-director Gerd Kroske received international recognition for their 1989 film Leipzig im Herbst. Since 1991, he has worked as a freelance director, scriptwriter and producer.