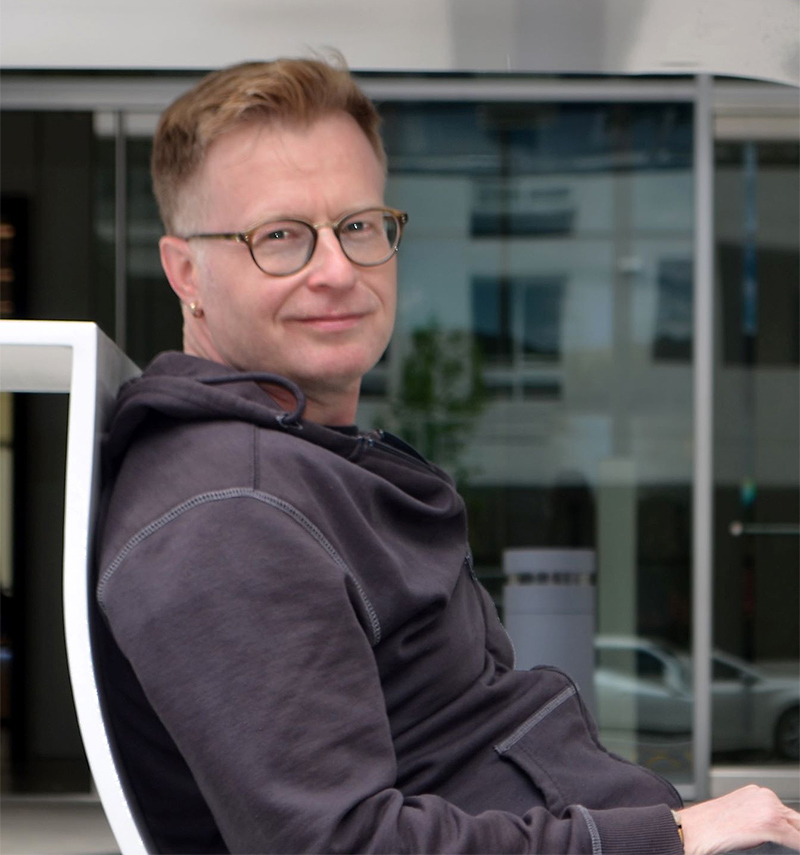 From Münster, Germany, has been working as a traditional animator for 29 years for, among others, Walt Disney Feature Animation, Warner Bros., Universal, DreamWorks, as well as numerous commercials and featurettes. Among his many credits are The Goofy Movie, The Thief and the Cobbler, Hercules, Tarzan, Fantasia 2000, and Mary Poppins Returns. Currently, he is the character designer for a Curious George feature at Universal Animation.