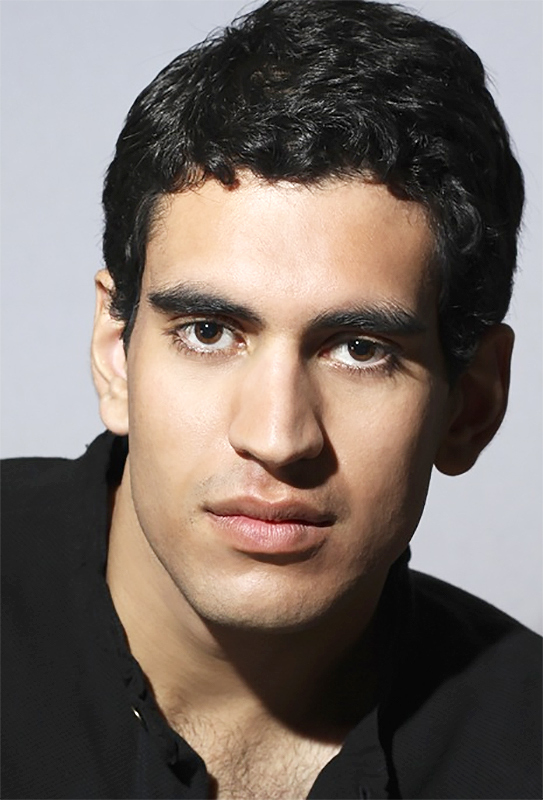 Director, writer. Born in 1990 in Shrewsbury, England. A cinephile from a young age, he graduated in 2012 from Pepperdine University where he studied both Advertising and Theater. After graduating, he moved to Los Angeles to pursue a career as a filmmaker and actor. His debut short film Just One Drink, which he wrote, directed, produced and starred in opposite Barbara Nedeljakova, got a perfect 100% critic score on review aggregator site Rotten Tomatoes. Staci Layne Wilson of Dread Central called him a “promising young director” and Felix Vasquez Jr. stated that he has “potential to create a cinematic masterpiece”. The film was distributed as an editor’s pick by Shorts International, the world’s leading short film entertainment company that also distributes the Academy Award winning short films.