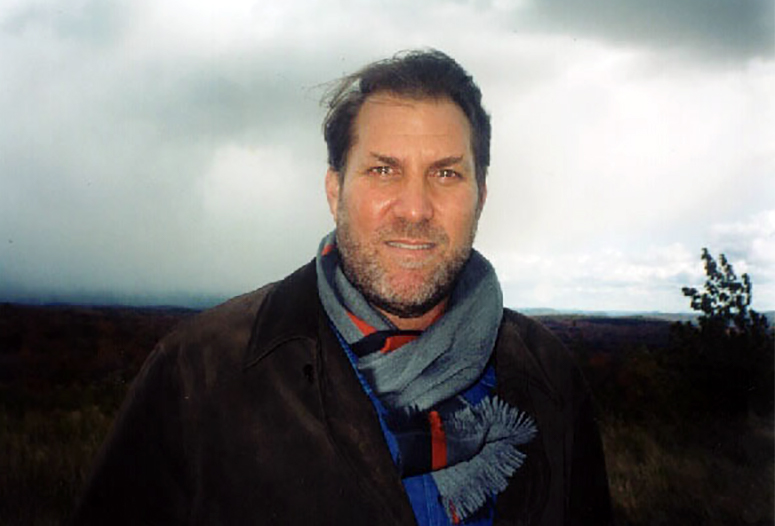 Andrew Rothstein was born and raised in Venice, California. He attended Venice High School, Santa Monica City College and UCLA where he majored in Theatre Arts. He worked as an actor and director in Los Angeles and was a founding member of Synthaxis Theatre and The New Artef Players. He currently lives in New York where he works as a writer/producer/director at CBS News Productions. Over the years he has produced, written and directed more than 100 hours of news, documentaries, reality and entertainment for all the major television networks. Betrayal: The Battle for Warsaw aired on The History Channel in September 2005.