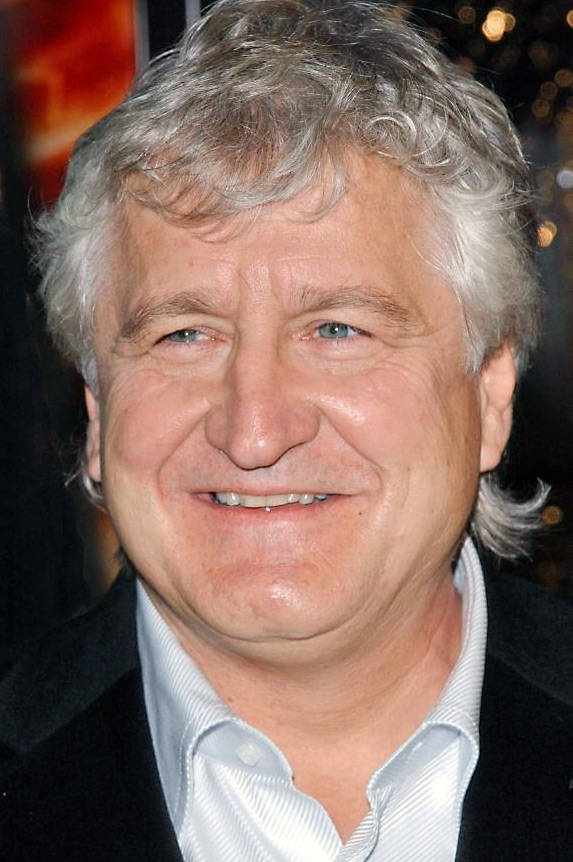 Born in Łódź in 1950. Cinematographer and film director. Graduate of the Łódź Film School. In 1972 immigrated to USA. He worked on two films with Sydney Lumet which were nominated for Academy Awards. He was a cinematographer for Terms of Endearment by James Brooks which won five Oscars. He was nominated for the Golden Frog Award for Falling Down at the Camerimage – International Film Festival of the Art of Cinematography in Łódź, 1993.