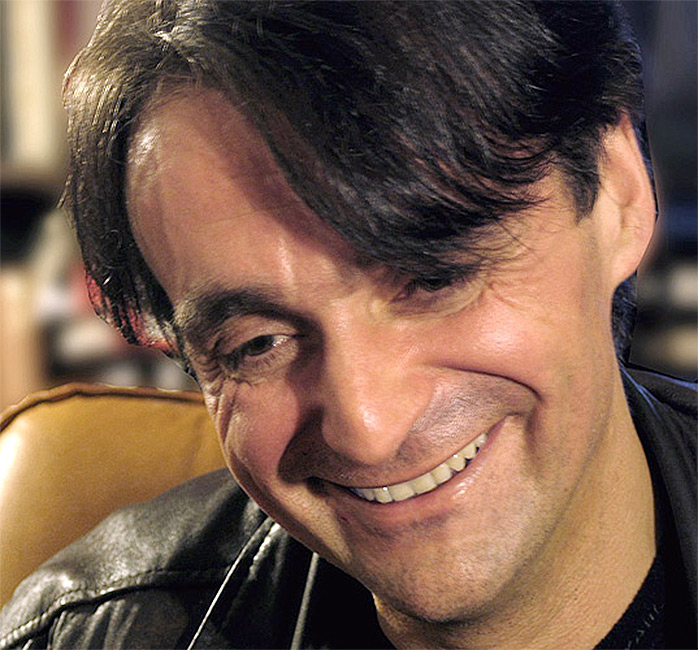 Director, cinematographer. Born in 1961 in Cracow. In 1984, he graduated from the State Theater Academy in Cracow with a degree in acting. In 1995, he was on the faculty of Drama and TV Directing at the State Theater Academy.
He has directed several successful theater performances in both the Polish and Czech Republic theatres. In 1997, he directed Szeherezada, or Disco- Polo Live, which was the winner of the best comic play of the year. The play also received the award for the Best Performance of Contemporary Polish Drama.
In 1999, he wrote the play Homlet, which was honored in 2002 as the Best Performance of Contemporary Polish Drama. In 2002, in the Czech Republic, he directed the performance, Mouth Of Mick Jagger, which won a prestigious award Muza Thalie for the Best Comic Performance of the Season 2002/2003.
He has directed various documentaries including Grey, Crazy World and Time For Theater.