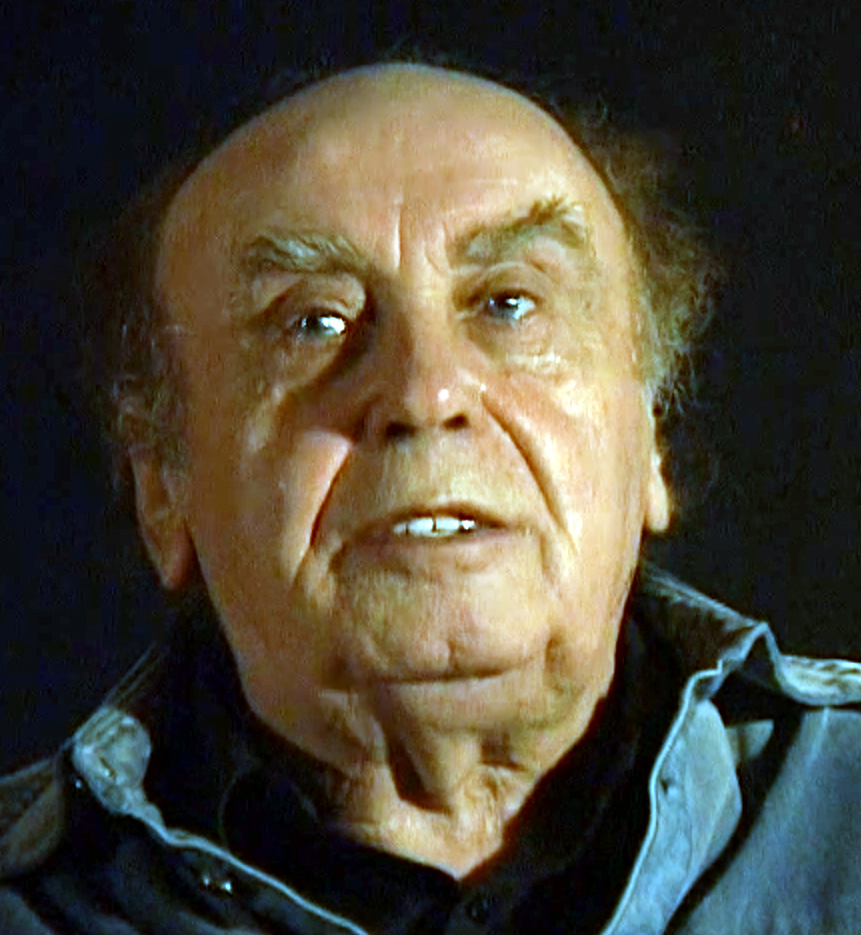 Born in 1933 in Cracow. Graphic artist, painter, illustrator, art director, and director of animated films. He graduated from the Katowice branch of the Academy of Fine Arts in Cracow. After graduation (1957) he was artistic director of the Slask Publishing HOUSE. His drawings were published in various magazines, e.g. “Szpilki”, “Literatura”, “Polska”, “Ty i ja”, “Student”. In 1972 he received the Special Prize and the 2nd Biennale Festival of the Applied Graphics in Brno for his illustrations for “The Good Soldier Schweick”.

He was an art director in many theatrical realizations and made numerous animated films in the Animated Film Studio in Bielski-Biala. He also wrote scripts for his friends.

After the 13th of December 1981 he was interned and then left Poland in August 1982. He immigrated to the USA, where he worked first for “The Nowy Dziennik”, then for ‘The New York Times”. He started painting again and had a famous exhibition “Village on the East River” in New York. Since his return to Poland he has been drawing for weekly magazine such as “Nie” and “Polityka”.