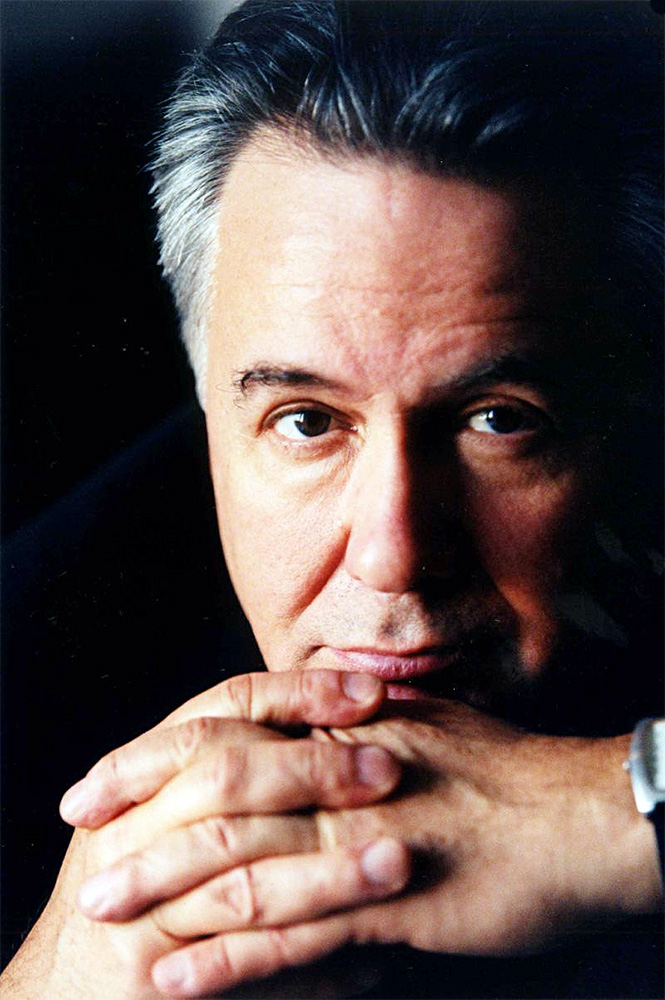 Born in Sopot, Poland in 1945, Andrzej studied architecture and poster design. From 1970 to 1972 Dudzinski lived in London working for such underground magazines as Oz, Ink and Time Out. Back in Poland he quickly established his reputation, specifically with the help of a wingless bird of contest named Dudi.

He designed posters for film and theater, illustrated books for children, designed sets for the stage and television and exhibited his fine art at Warsaw’s leading galleries.

In 1977 Dudzinski was invited to the International Design Conference in Aspen, Colorado. He stayed on in New York City afterwards. Since then his work has been published in most of the leading magazines and newspapers both in the US and Europe (including the Atlantic Monthly, The Boston Globe, Newsday, Newsweek, The New York Times, Rolling Stone, Vanity Fair, The Washington Post and Time). He received commissions from AT&T, Citicorp, IBM, DeutscheTelekom, The Royal Bank of Scotland, and many others. From 1982 to 1989 Dudzinski taught at Parson’s School of Design in New York. He now exhibits fine art (painting drawing and photography) dividing his time between New York and Warsaw. Recently he designed sets for Warsaw’s National Theatre production of the “Death of a Salesman”.