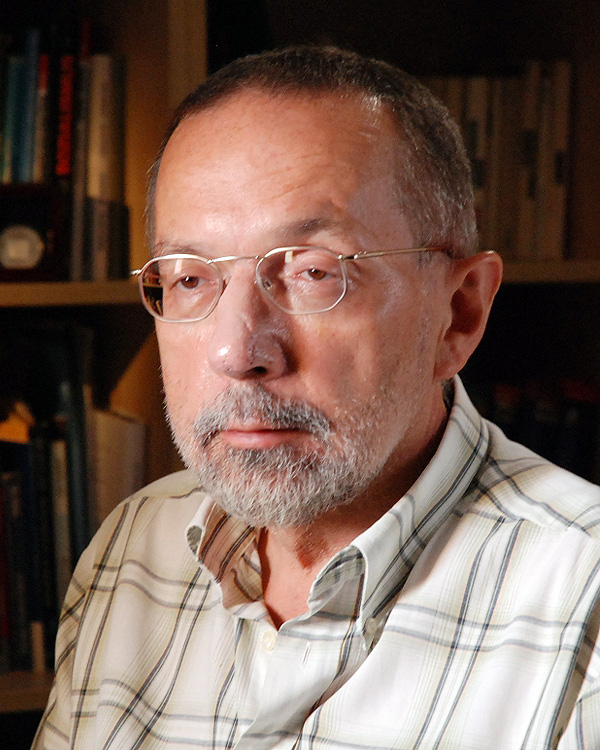 Andrzej Fidyk is a documentary filmmaker, director and screenwriter. He has made over forty documentaries shown by both Polish and British television. Fidyk graduated from the Department of International Trade Relations in the Warsaw School of Economics. He first started working for television in 1980, when he found himself one of the finalists of the new producers competition. Since 1982, he has been a member of the Documentary Section of Polish Television.

Andrzej Fidyk has won numerous prizes for his work, including the Stanislaw Wyspianski Artistic Youth Award. Since 1996 he has been the director of the Documentary Office of TVP channel one. He is the creator of many programmes devoted to documentary production in Poland. He marked his film debut with Gregory Walks Through The Village (recipient of the Bronze Hobby-Horse at the Cracow Film Festival in 1983) and in 1998 he received the he received the Grand Prix at the European Documentary Week in Strasbourg for his film Mobile Cinema of Dreams. His best-known work is his 1989 documentary The Parade, which depicts the mass parades choreographed to celebrate the fortieth anniversary of the North Korea in 1988. Recently, his film Belarusian Waltz was nominated for the EMMY Award in the “outstanding arts & cultural programming” category.