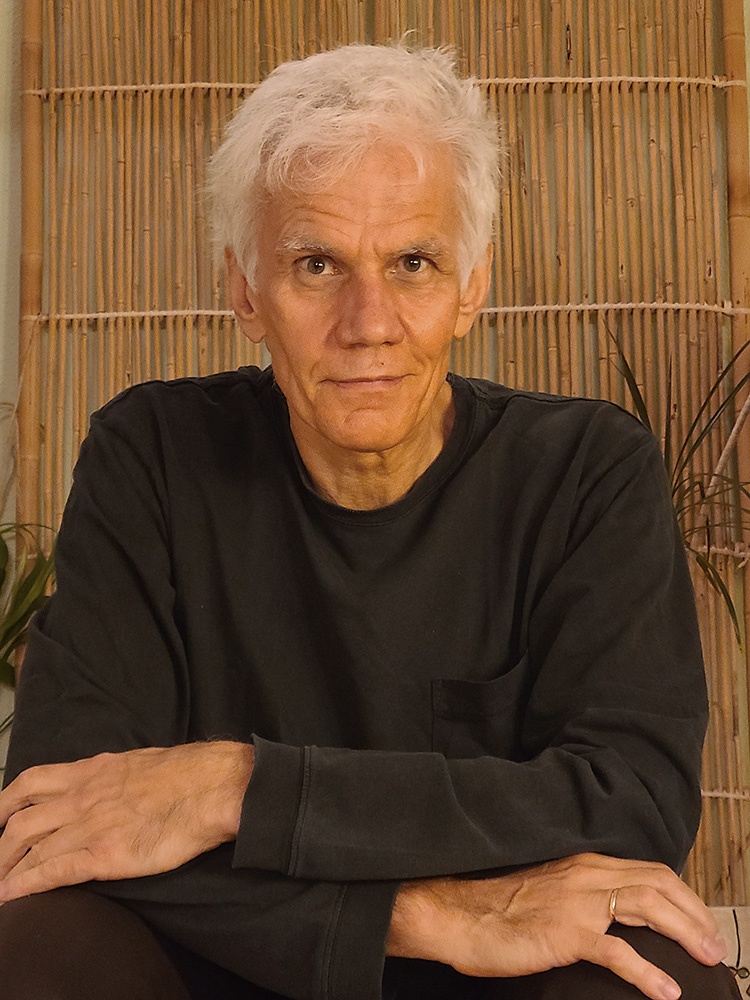 Andrzej Kozlowski was born in Poland where he studied Civil Engineering and Architecture while involved in Solidarity Underground during the Martial Law. In 1987 he arrived to the US.

He studied film at New York University while driving taxi at night. This was the first time in his life he had camera in his hands. In the summer of 1990 he was awarded stipend from Universal Pictures that included visiting Hollywood. In autumn of 1991 he graduated with honors and soon after moved to Los Angeles.

He had a modest career in the industry working on show like Star Trek, Family Guy or 24, also doing variety of non-film industry jobs. He also published a small book A Fable for Someone Who Is Liked Very Much.

1 is his first feature length film. It was shot in 12 days and, due to lack of funds, took 12 years to complete.