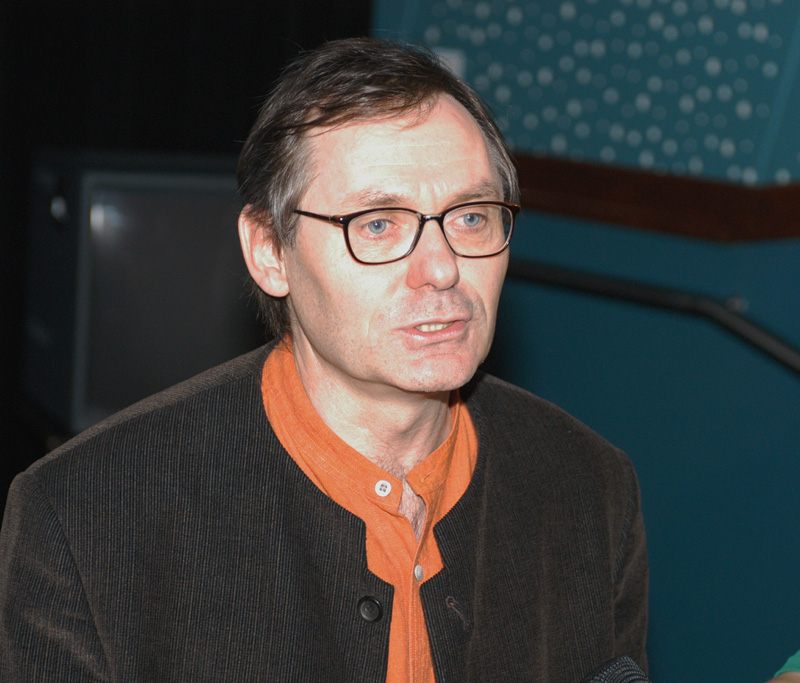 Born in 1955. Director of over twenty films & TV series.  Author of numerous screenplays & children’s novels.. His films are considered a most original phenomenon of the European family cinema. They create a unique combination of magic and realism and show the world from the child’s perspective.
The winner of the International Emmy Award in the category: Children & Young People for the series The Magic Tree TV series, as well as of numerous awards at film festivals (incl. Chicago, New York, Munich, Cairo, etc).