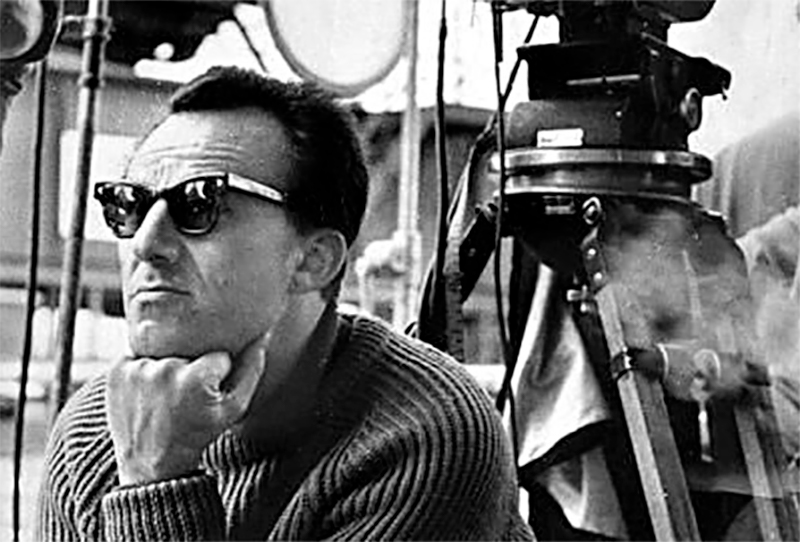 Attended the National Film School at Łódź, studying cinematography and directing until 1951. In the beginning of his career he made documentaries and subsequently worked as a cameraman for the critically acclaimed Polish News Reel (Polska Kronika Filmowa). In 1956 he directed one of the most important films of the 1950’s, “Man on the Tracks“. This was followed by “Heroism” and “Bad Luck“. These three films confirmed his stature as a director and permanently secured his place in Polish film history.

A tragic death ended work on his next film “The Passenger” (which was finished by Witold Lesiewicz). During 1957-61 he was an instructor at the Łódź Film School, which since 1965 awards the best new filmmakers with the Andrzej Munk Award.