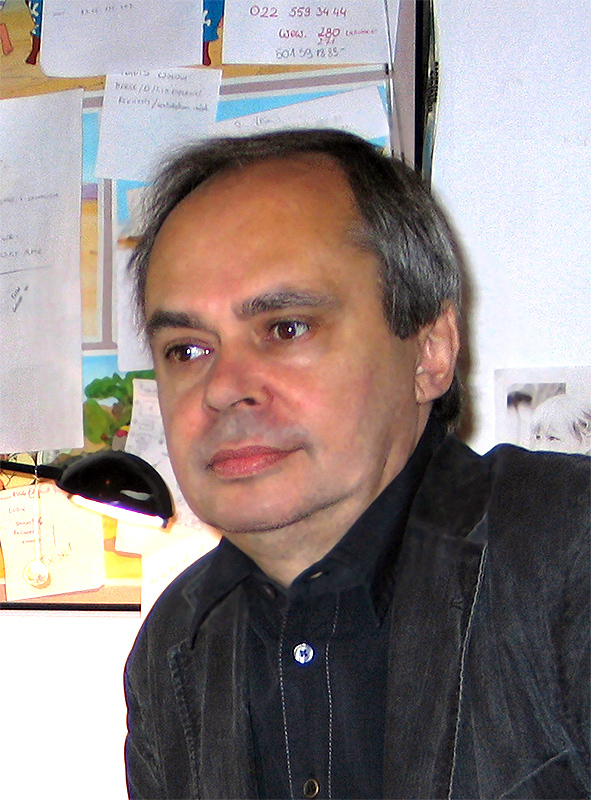 Screenwriter and film director. Born in 1955 in Bielsko-Biała. Graduate of the Jagiellonian University in Krakow (1980). Since 1984, he has been working for the Animated Film Studio in Bielsko-Biala, initially as a screenwriter, from 1988 also as a film director. He wrote over 60 scripts, among others he is the co-author of the full-length animated film Bolek and Lolek in the Wild West, as well as the 13-part series Captain Clipper Adventures. He is also the author and screenwriter of The Stork Stories series produced for Polish Television by the Studio.