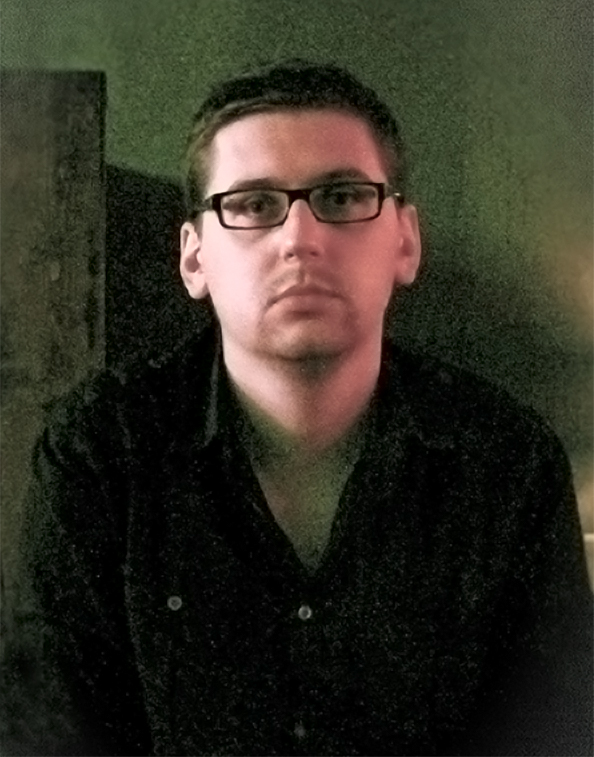 Screenwriter and director. He earned his degree in Directing from the Radio and Television Faculty at the University of Silesia. He is a laureate of the Kodak award for the best student’s advertising film. For a long time he has been interested in new media and innovative ways of developing the film language. He created an Internet series Pochytani and wrote a master thesis on the future of a film plot in the world of computer games. He also directs commercials and TV series.