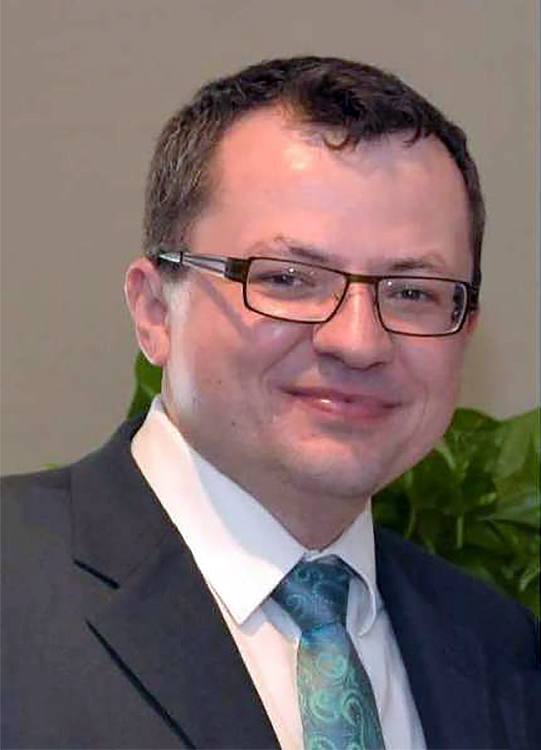 Composer, sound engineer. Born in Debica, Poland. As a teenager he moved to Chicago, where he ultimately received a Bachelor degree in Jazz Performance with piano as his instrument, from DePaul University. Later he received a Master’s degree in Film Composition from Columbia College Chicago. For the last 7 years Andrzej worked in Hollywood as a composer and post-production sound engineer on numerous award winning film projects, commercials and albums.