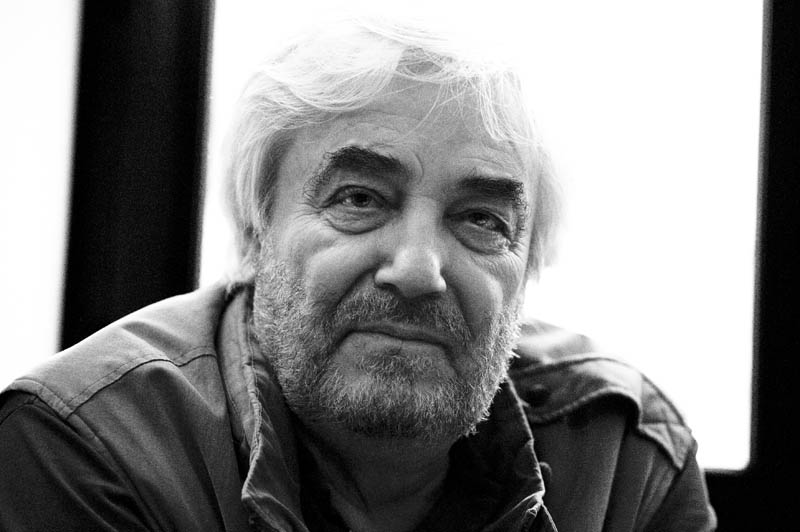 Born in Lvov, Ukraine; then he moved with his father Miroslaw to Czechoslovakia and later to Poland. In the late 1950s, he studied cinema in France. In the 1960s, he was an assistant of the famous Polish film director Andrzej Wajda. His feature debut The Third Part Of The Night was an adaptation of his father’s novel. His second feature The Devil was prohibited in Poland, and Zulawski went to France. After the success of his French debut That Most Important Thing: Love in 1975, he returned to Poland where he spent two years in making On The Silver Globe. The work on this film was brutally interrupted by the authorities. After that, Zulawski moved to France where became known for his highly artistic, controversial, and very violent films. Zulawski is well known for his ability to discover and “rediscover” actresses. Romy Schneider, Isabelle Adjani and Sophie Marceau played their best parts in his films. For his last film Cosmos was awarded Best Director Award at the 2015 Locarno International Film Festival.