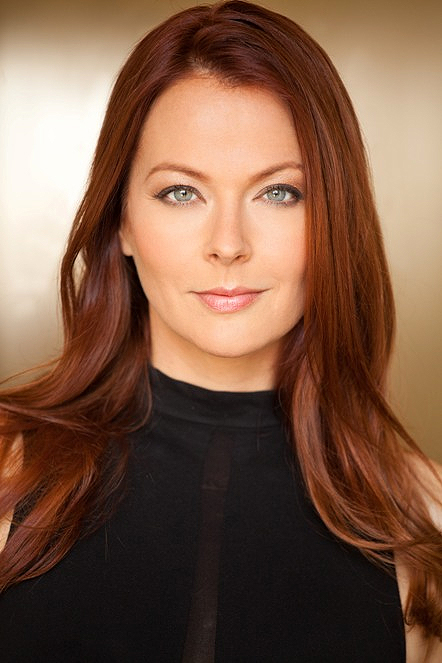 A Finnish – born farmer’s daughter, an international model and a Los Angeles –based award nominated actress. In Tokyo she modeled for large companies: Kanebo, Sony, Nissen, Wacoal, Oricom, NEC and Lux, among many others. In addition to working in Japan, Easteden, who loves traveling, worked in other countries, such as Hong Kong, Korea, Taiwan, Singapore, Malaysia, Indonesia and New Zealand. Easteden has acted in notable TV-shows, such as: “Two and a Half Men,” “Bones,” “Days of Our Lives,” and “Passions.” In Finland, Easteden is the host of “Wipeout” on FOX.  Some of her recent films include Ribbons, Junkie – Miles to Go and  At the Edge of Time.