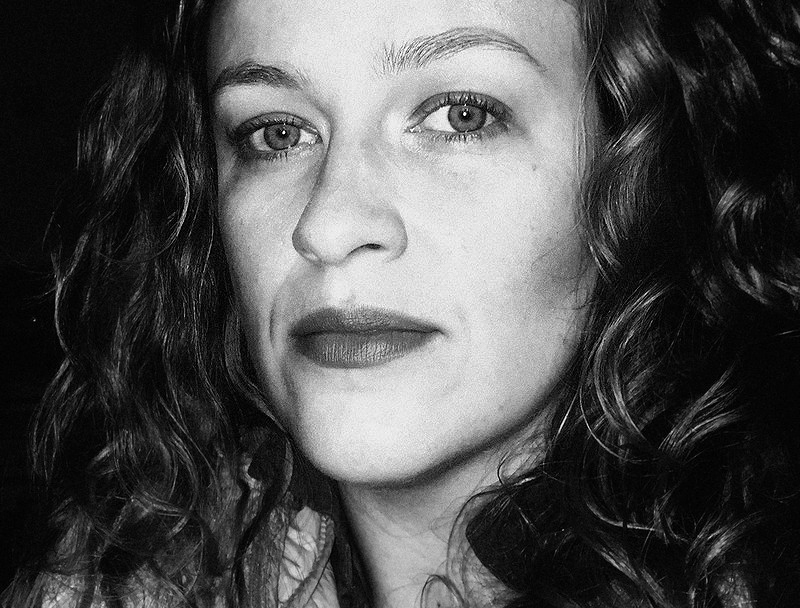 (born 1985) director, screenwriter and former producer based in Warsaw, Poland. She graduated in Culture Studies from Warsaw University and studied Film and TV Production Organization at Lodz Film School. She is an author of audiovisual and live performances (with i.a. Malta Poznan Festival, Nowy Teatr in Warsaw, Teatr Dramatyczny in Warsaw). For five years she was working as a producer and associate director for numerous shortand full-length features and documentaries. “Synchronization” is her first film as writer/director.