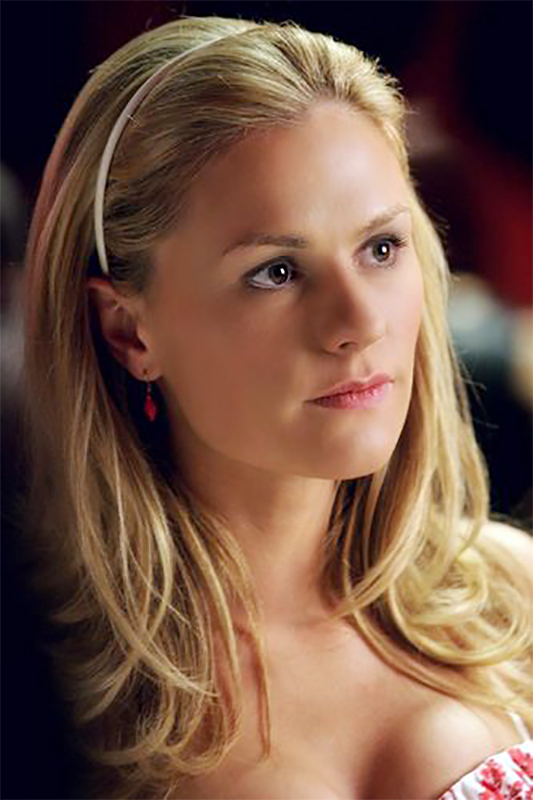 Anna Paquin is the second youngest Oscar winner ever. She received the award for best supporting actress for her role as Holly Hunter‘s daughter in The Piano. She has also starred in Carroll Ballard‘s, Fly Away Home, and in Franco Zeffirelli‘s Jane Eyre. Paquin successfully made her transition from child-actress to teenage actress with her performance in Hurlyburly with Sean Penn, Kevin Spacey, and Meg Ryan. She also starred in A Walk on the Moon with Diane Lane and Viggo Mortensen. She starred in the movie blockbuster, X-Men, and currently stars in the drama, True Blood, on HBO, for which she won the Golden Globe for Actress in a TV Series – Drama. Paquin was also a Golden Globe nominee for Actress in a Mini-Series or a Motion Picture Made for Television for her starring role of a Polish social worker in the CBS movie, The Courageous Heart of Irena Sendler.