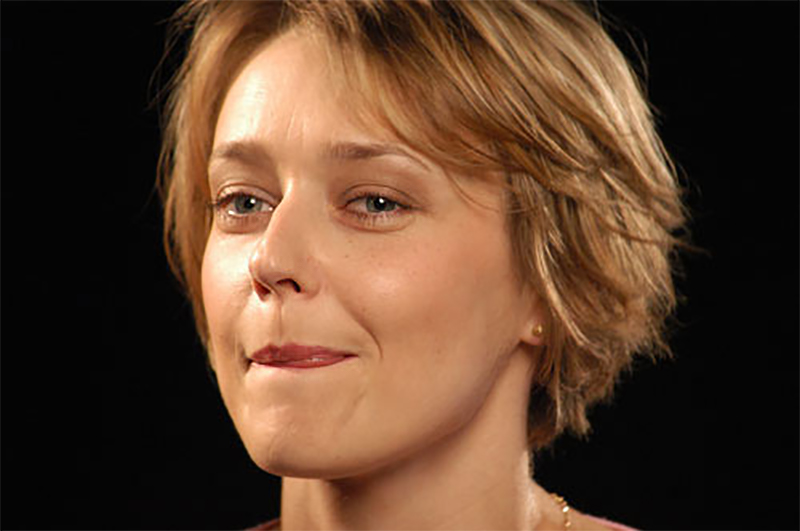 Born 1966, in Krakow. Theatre, film and TV actress. Just after graduation of Cracow’s Actors School she became an actress of the Teatr Stary, one of the most distinguish Polish theatres. Since then, she is reputed to be one of the best actresses of the new generation. She had her screen début in 1993.