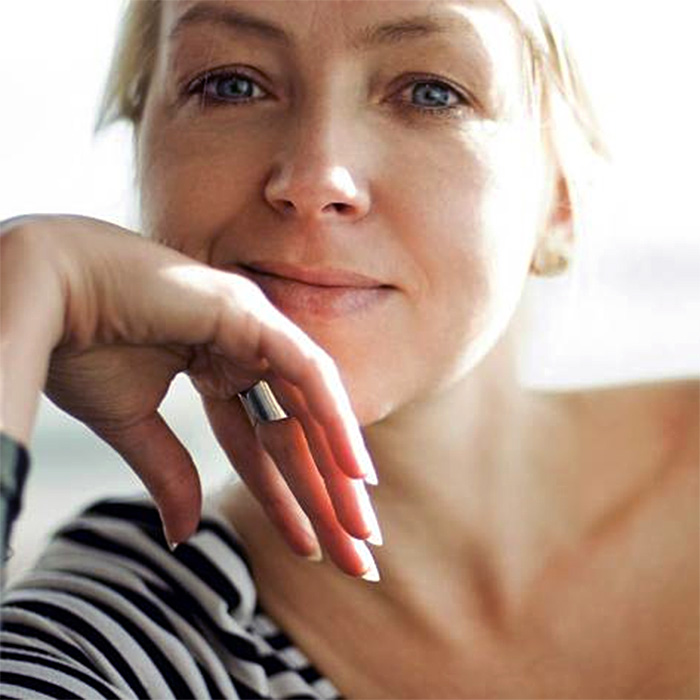 Arrived in Australia from Poland and studied at the Victorian College of the Arts in Melbourne. After her training she directed and produced six theatre productions which won several awards and critical acclaim and inspired her to create her first short film The Kiss based on Gustav Klimt’s painting.