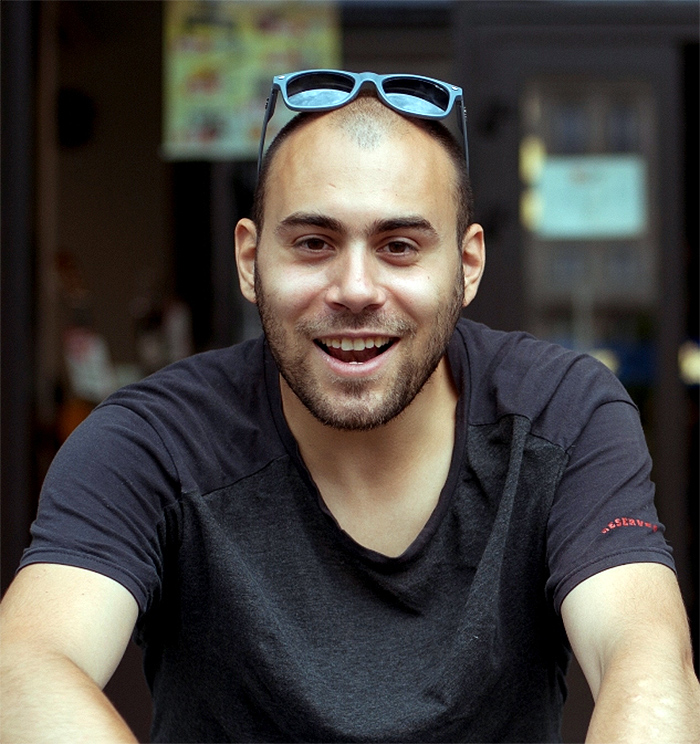 A student of directing at the Łódź Film School and a screenwriter. Also studied at the Department of Philosophy and Sociology at the University of Warsaw and Screenwriting at Jagiellonian University. Has made several short films that have been screened at international festivals. Has appeared as an actor in a large number of films and stage plays.