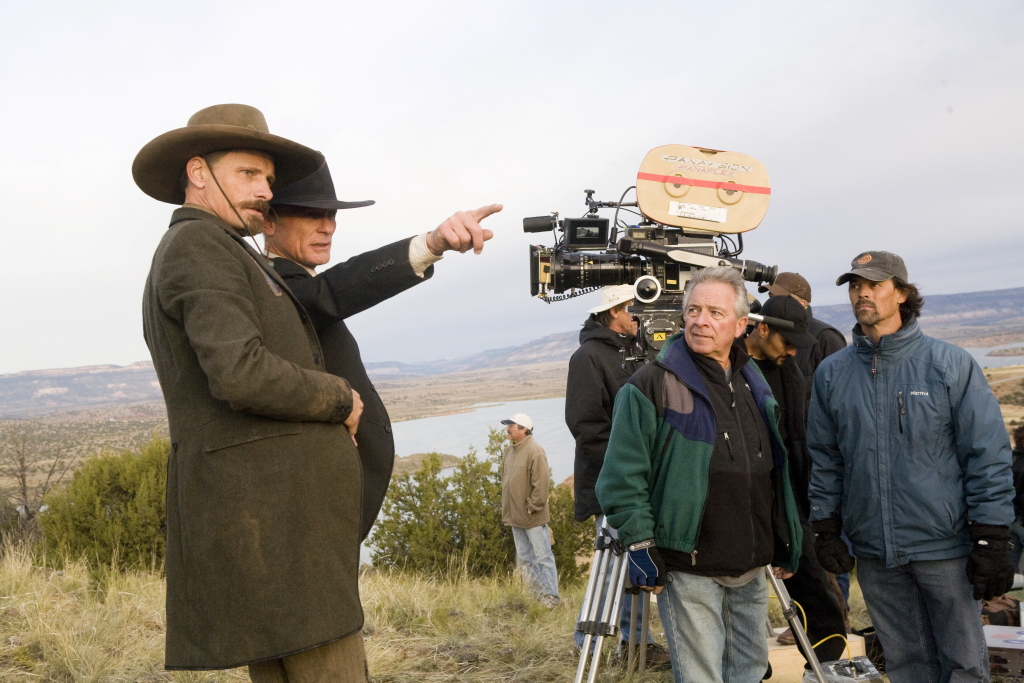 Cast
Story
1882, New Mexico Territory. Virgil Cole and Everett Hitch, tough friends and partners, arrive in the town of Appaloosa, and are hired as marshal and deputy by the local politicians with absolute power to rule the city. In their first assignment, they face the gang of powerful rancher Randall Bragg, who kills three local lawmen. Meanwhile, the refined piano player Allison French arrives in Appaloosa. Virgil falls madly in love and they decide to live together. Virgil and Everett bring Bragg to court, where he is sentenced to death. While transporting Bragg in the train, two gunmen abduct Allie to force Virgil to release the criminal. Bragg escapes with his men and Allie through the desert, with Virgil and Everett on their tail.