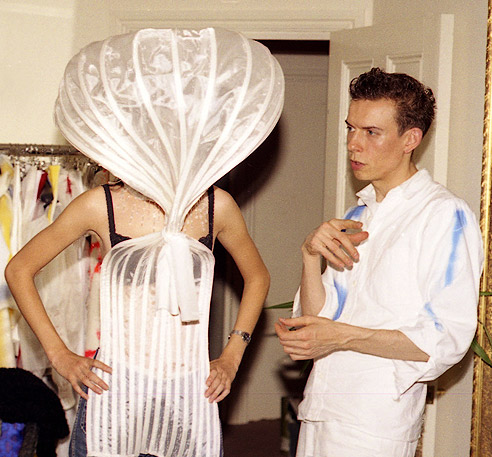 Story
This is a documentary telling the story of Arkadius Weremczuk, a boy who grew up under Communism in small-town in Poland with the dream of becoming an artist. Wild Orchid Dreams reveals Arkadius’s roots in Parczew – his family recall how he was branded a weirdo in the town, and bullied for his crazy ideas. Combining stylish cinematography with content both humorous and moving, this fast-paced documentary traces his rise from seemingly hopeless beginnings to international celebrity and stardom in the West, as it follows the preparations for his first show at London Fashion Week, inspired by the erotic paintings of major British artist Allen Jones. Arkadius designed the costumes for Mozart’s Don Giovanni directed by Mariusz Trelinski for Los Angeles Opera.