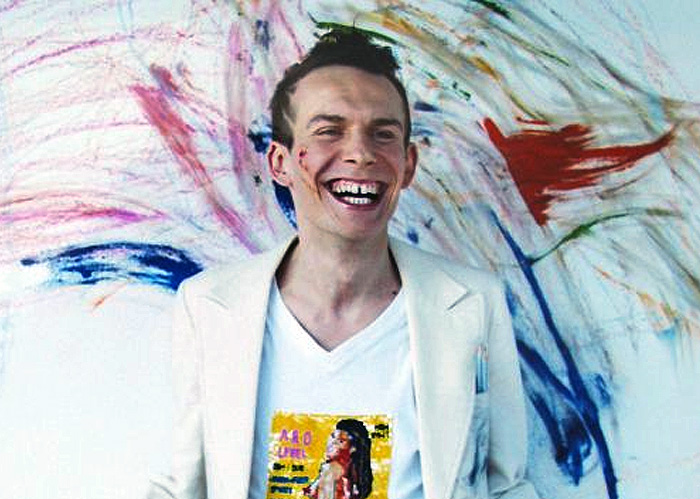 Arkadius was born in Lublin, Poland, and attended the Jagiellonian University in Krakow (1988- 1992), but left prior to graduating to pursue his dream of a career in fashion.

He studied at Central St. Martin’s College of Art & Design, London, graduating with a double first in 1999. by 2001 he was already voted by industry experts as one of the top 10 designers in the UK. Since launching his label in 1999, Arkadius has had 24 fashion shows, including six during the London Fashion Week, and internationally, in New York, Sao Paulo, Kuala Lumpur and Moscow.

He has been a recipient of many prestigious awards, including most recently a British Government NESTA Award for Outstanding Talent. In spring 2000, Arkadius was awarded the New Generation Award by the British Fashion Council. That same year, he was also voted by Elle Style Awards as the Polish Designer of the Year. In January 2002 he opened his first independent Boutique in central London, and his circle of private clients includes Christina Aguilleira, Alicia Keys, Graham Norton and Pink.