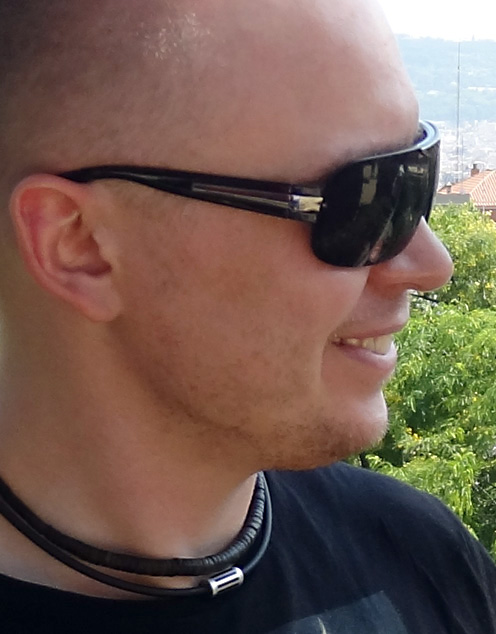 Born in 1977. IT scientist. He’d quit studying management to take up graphic design. Since 2003 he has been working and creating with the best.

In 2010 he decided to join the creative team at Orka. He has created, among others, music videos for the world famous Polish heavy-metal band Vader, the legendary group KAT. He was also involved in creating the visual design of Krzysztof Penderecki‘s “Seven Gates of Jerusalem“. He created a visual projection for Krzysztof Pastor‘s ballet “Tristan” staged brilliantly at the National Opera in Warsaw.

Since 2011 he’s been devoting his skills and talent to working on The Canon of Polish Fairytales.