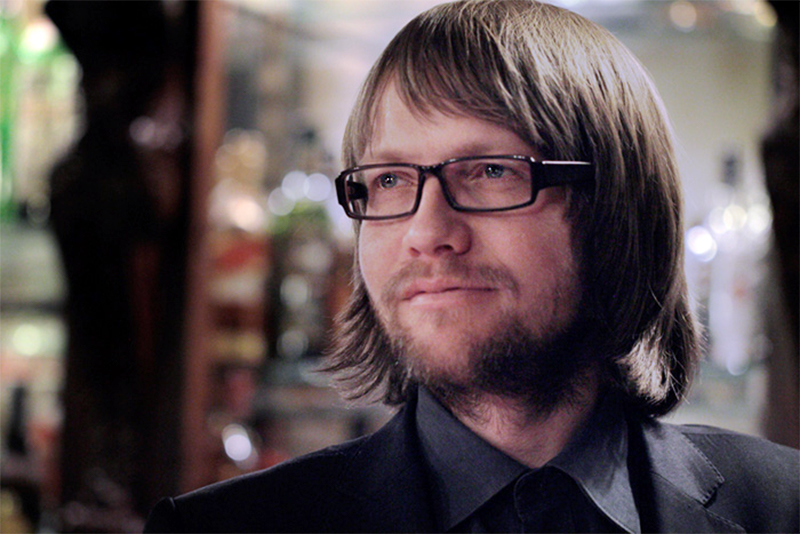 Bio
Born in Wroclaw in 1973. 1982-1990 child actor in features and televisin films in Poland and Germany. Gradueted from the European University of Frankfurt (0) , Germany and University of Poznan , Poland (1997) with a Lawyer degree. In 2001, he founded a Ferdinand Magellan Foundation. In 2004 graduated from the French National Audiovisual Institute and Paris Sorbonne University in Audiovisual Financing and Commercialization, and in 2006 graduated from Film School in Łódź with diploma in “The European Film Coproduction.” In 2007, he graduated the Film Business School in Sophia. In 2009 the Film School in Łódź published his book about  legal and financial aspects of European film coproduction.