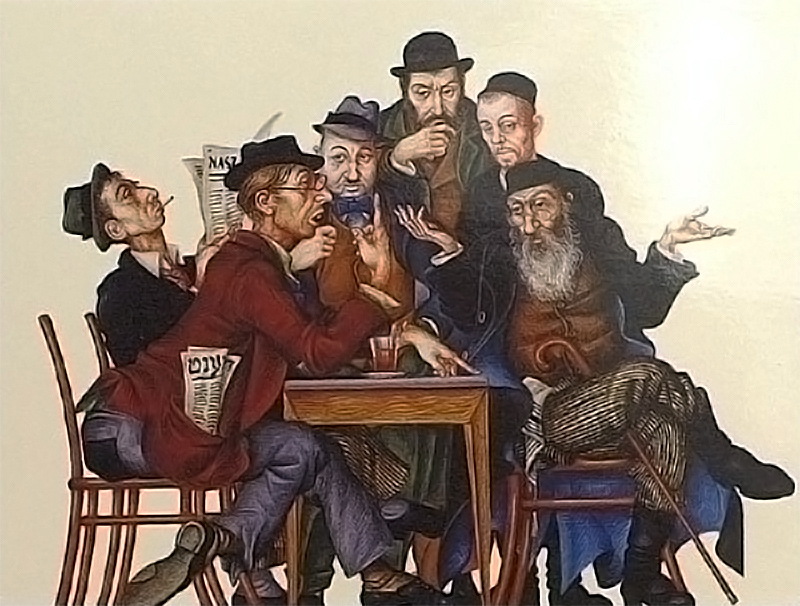 The Film is about Arthur Szyk, the greatest miniaturist of the 20th century. Famous for his caricatures published in Great Britain and the USA during and after the 2nd World War. He was a Jewish Polish patriot and his two most famous works, “Haggadah” and the Statute of Kalish” reflected his outlook. He actively supported Israel. Finding refuge in the USA during the 2nd World War he become an American patriot and produced the internationally famous series of paintings “Washington and His Times” and the “Declaration of Independence” now in the Congressional Library in Washington, D.C.