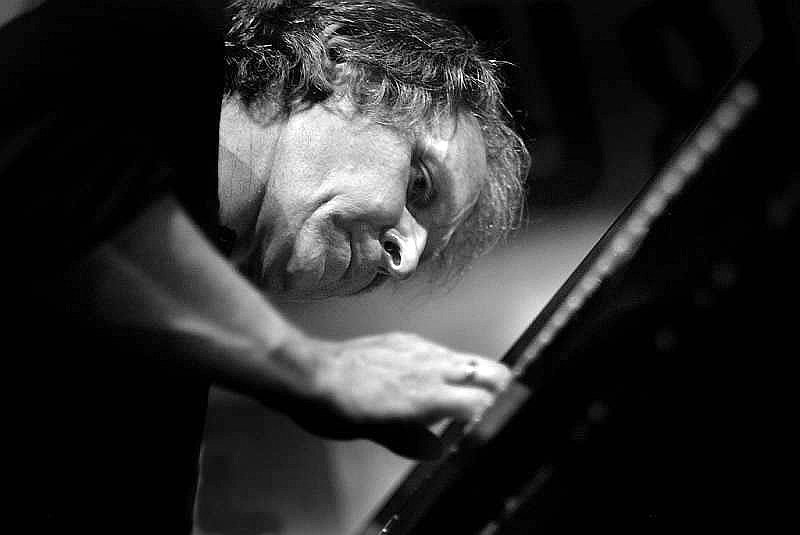 Bio
Mr Dutkiewicz is one of Poland’s best known jazz pianists and also a composer.
After his studies he received a diploma with distinction from the Music Academy in Katowice (Poland).

In 1987 Dutkiewicz was a finalist in the prestigious Thelonious Monk competition in Washington D.C. (USA).

During his music career Dutkiewicz has had a chance to cooperate with some of Poland’s finest jazz musicians amongst others Tomasz Szukalski, Zbigniew Namyslowski, Darek Oles Oleszkiewicz, Urszula Dudziak, Grazyna Auguscik, Lora Szafran, Tadeusz Nalepa, Jorgos Skolias and also with Carlos Johnson, Deborah Brown, Michelle Hendrics, Alaine Brunet, Pierre Michelot and many others.

He composes and plays in two of his own groups: the ARTUR DUTKIEWICZ TRIO and the ELECTRIC JAZZ CONCERT.