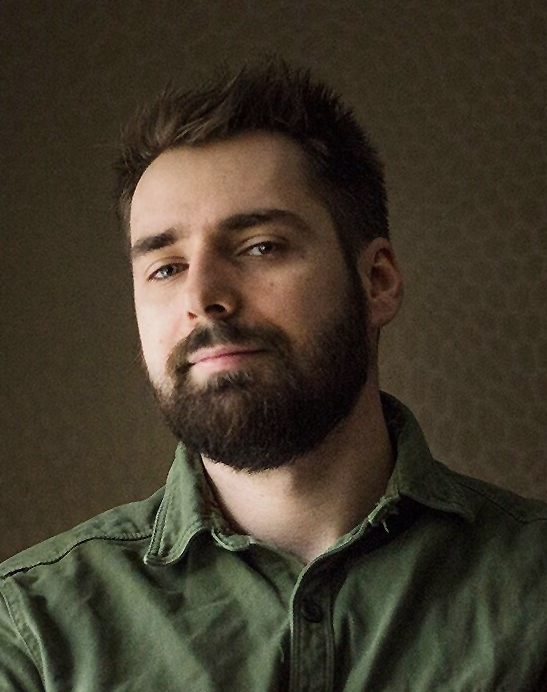 Born in 1985. Graduated from University of Humanities and Economics in Lodz with a Master’s Degree in Graphic Design, majoring in 3D animation. In 2017 he concluded postgraduate Warsaw Film School as a director. He has been successfully developing his skills for a few years now, working with such production studios like, Platige Image, Fumi Studio or Panoptiqm. He has several commercial and film productions to his credit. In 2017 he was the director of animation short Magic Forest. Artur was also responsible for directing and animating the Gordon Goose series. Currently he is working for Baobab Studios as an animator. In 2017 one of Baobab’s animations Invasion! won the Emmy Award.