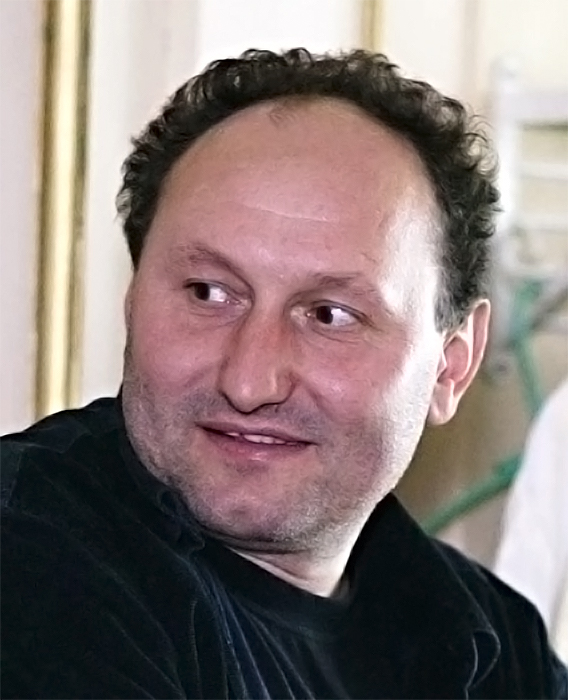 Artur Wiecek “BARON”,
Born 1967. Film director, screenwriter, and producer. For many years he has been working for public television.
director of the films Angel in Cracow, Angel in Love, Reverend Father Tischner and His Highlanders’ Philosophy – received an award from the National Council for Radio and Television, and received an award at the Prowincjonalia Festival in Wrzesnia – and numerous television programs (including Interviews at the End of the Century) and documentary films (including Goralenvolk). He is a winner of many awards and honorable mentions at festivals thruout the world, including the prize “Best Debut – Gdynia Polish Film Festival 2002” and the “Zlote zęby” public’s prize at the Polish Film Festival in Chicago in 2003. His most recent films are the documentaries: Tischner – Life in Stories (2008) and Commandant Edelman (2008).
Co-screenwriter of television films “This House Is Haunted” and “This House Is still Haunted“, and the author of animated film “Kleofas in the World of Capitalism” explaining the basic notions of economics; the film was awarded by the Foundation of Entrepreneurship.