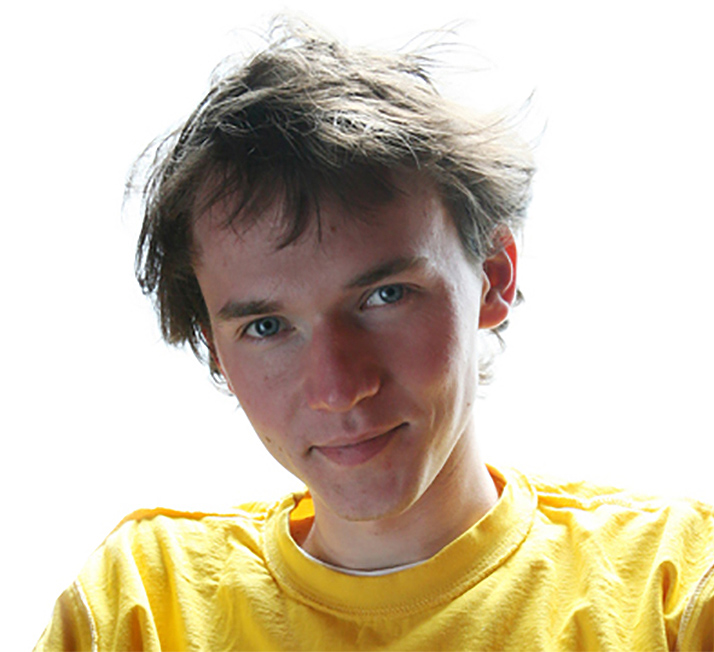 Artur Wyrzykowski was born in 1985. When he was learning in the best Warsaw secondary school he decided that he would spend his life making movies. He studied in three film schools, yet he did not graduate from any of them. The short film “Everything” is his first professional movie shot on 16mm stock. It is also the most promoted independent movie in the history of Polish cinematography, mainly due to the website www.helpmetomakeafilm.net. Recently, Artur has established Artcore with his friends. It is the firt company in Poland that specializes in producing posters and trailers for movies.