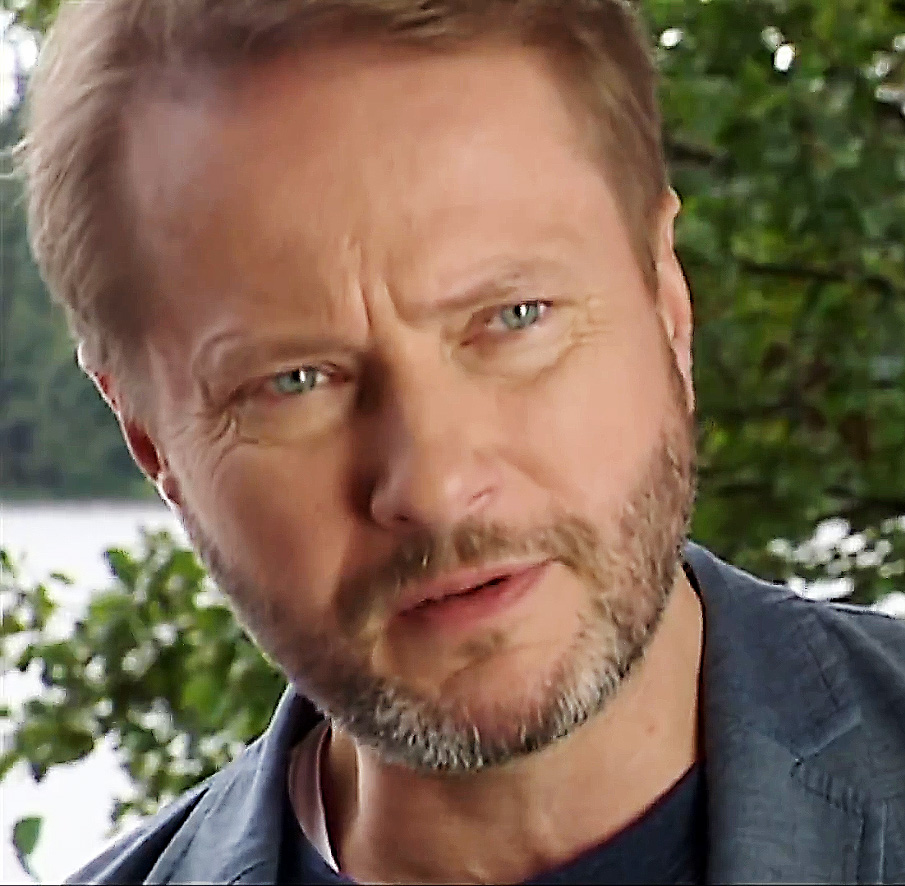 Theater, film and TV actor. Graduated from the State Theater School in Warsaw. Recipient of several awards including a prize at the 1989 IFF Viareggio for his part in Inventory (Stan posiadania) directed by Krzysztof Zanussi; 1991 award of the Head of the Committee of Cinematography for the movie Lava (Lawa) directed by Andrzej Wajda; 1992 Zbigniew Cybulski Award for best actor; awarded twice (2002 and 2003) with TELEMASKA for the best Polish TV actor in 2001-2002 and 2002-2003 seasons; three-time laureate of  TELEKAMERA for best actor of the year. Recently he played the leading part in Katyn directed by Andrzej Wajda, which in 2008 was nominated for an Oscar.
Artur has performed in over 40 movies, and in over 40 Polish TV and stage plays.