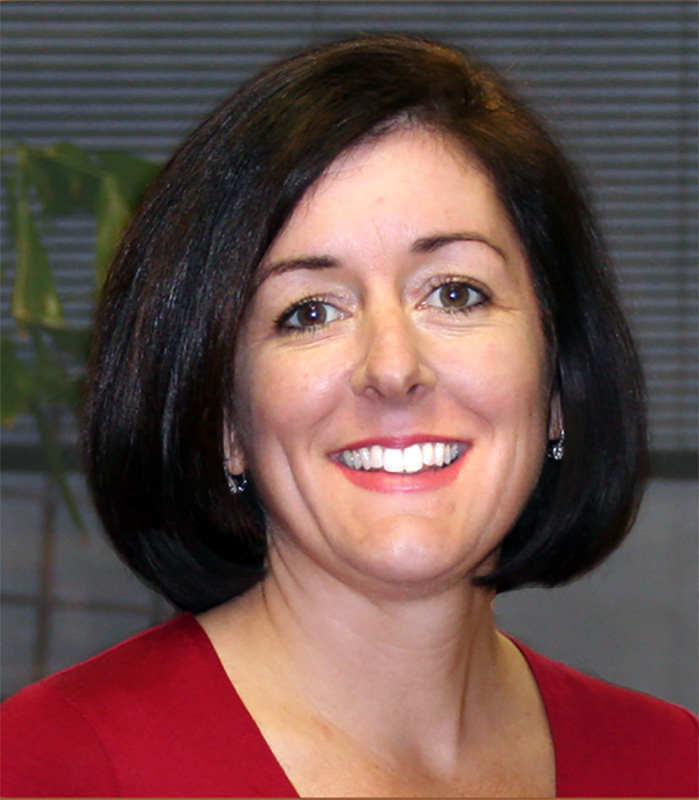 Ashley Postlewaite is a graduate of Stanford University and began her career in live theater. Her producing credits include Bugs Bunny in Concert, which enjoyed a highly successful run on Broadway and toured internationally. She got her start in animation with Warner Bros. Classic Animation and in 1992 joined Darrell Van Citters in launching Renegade. She has produced animation for television, commercials, video games and a variety of new media applications. She is proud to have served as an international board member and president of the Entrepreneur’s Organization, a global association of business leaders who have achieved success at a young age.