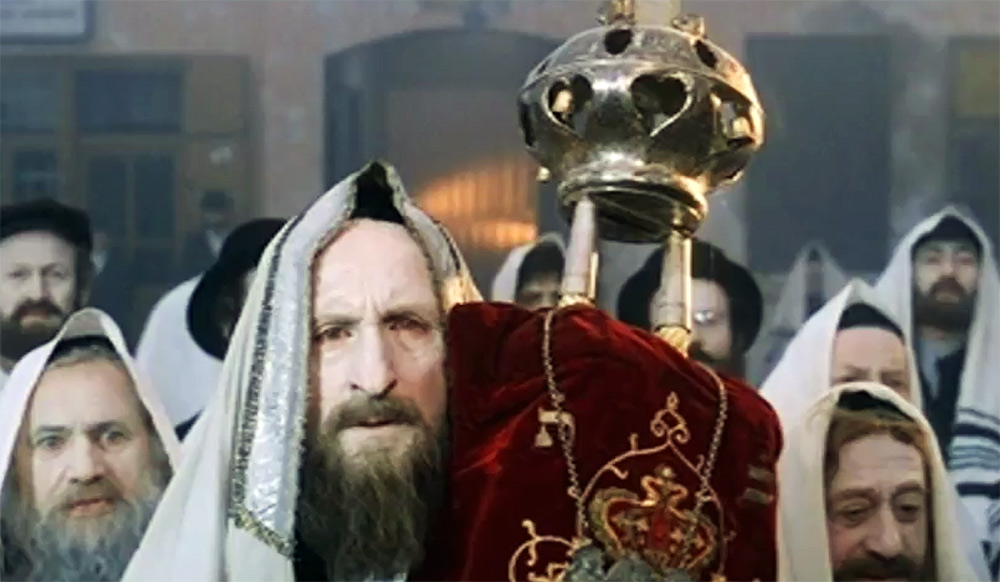 Cast
Story
Set in the Polish Galicia in 1914, on the eve of World War I. Three nationalities are living in the area: Polish, Ukrainian and Jewish. The country inn (Austeria in Galician) is run by an old and wise Jew, Tag. The neighboring village is abandoned by the Jews, who left only few steps ahead of advancing Cossacks. Soon the inn is full of desperate Jews, there is also an Austrian baroness on the run and an Hungarian hussar cut off from his unit.