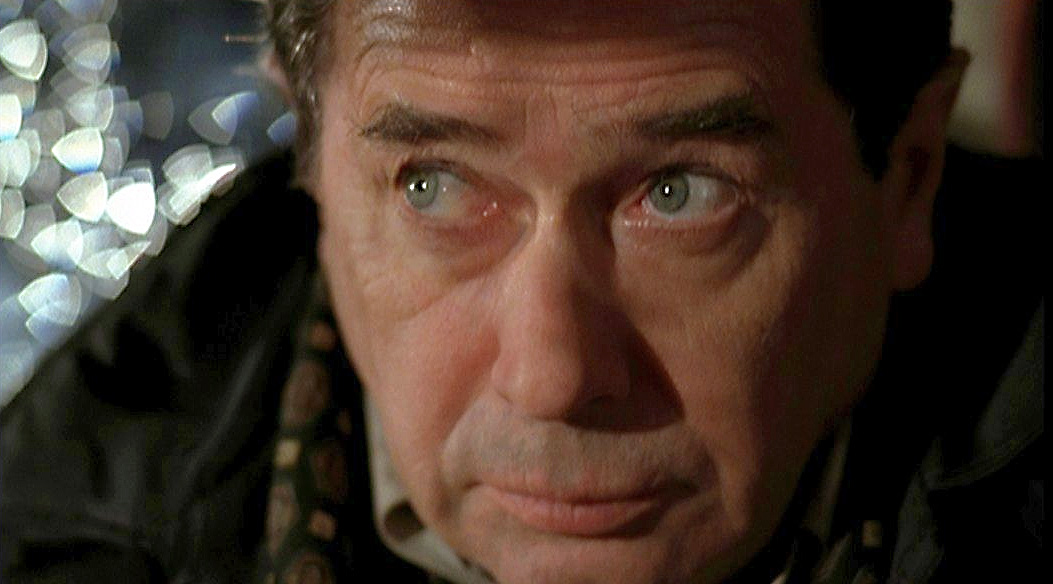 Cast
Story
Łódź 1965. Andrzej Hoffman works in a hospital as a surgeon. During the Second World War he was a liaison officer of Home Army (Armia Krajowa) and Polish government in London. After the war, denounced by someone, he spent a few years in prisone. His wife and dayghter stayed in England. Being regarded as “political suspicous”, he has on chance to receive a passport and is under constant surveillance from the security office.

One day in hospital he runs into an old friend piotr with whom he fought in the underground army. Piotr encourages Andrzej to take part in a “job”.

Andrzej accepts the offer seeing no other alternative for leaving the country and joining his family.