Back in Your Arms 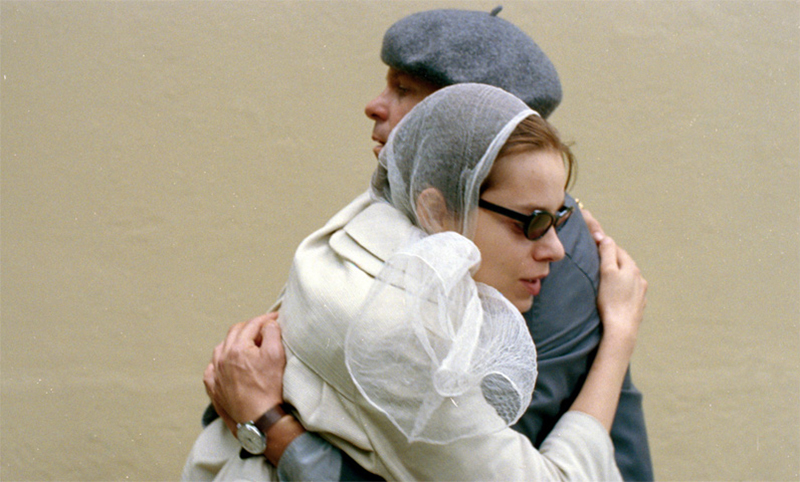 Based on a true story: in 1961, a father and his daughter attempt to meet in Berlin after being separated during World War II. Though the Soviet Union is undergoing detente, and the Berlin Wall has yet to be erected, the Cold War is about to reach its peak. When the father arrives in Berlin, the undercover KGB agents immediately take an interest in him and while they attempt to lure the daughter to the East, she is afraid to cross the borders of West Berlin. The reconciliation takes a dangerous turn; to help each other escape any potential undercover traps; both father and daughter are prepared to renounce the meeting they have been yearning for.