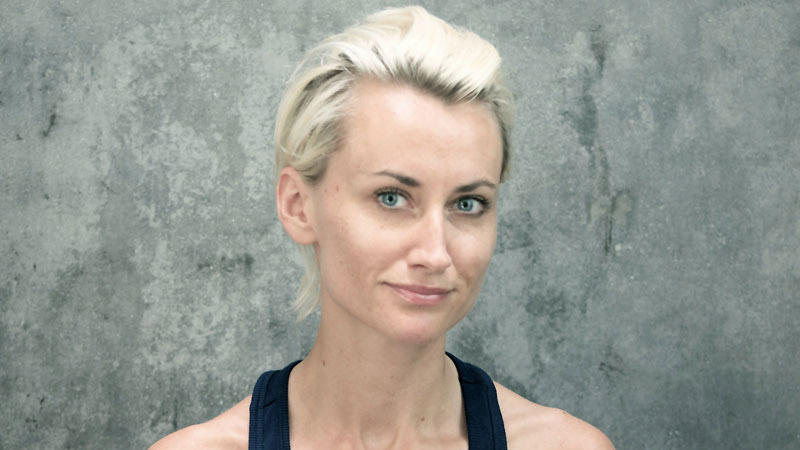 Born in Poland and moved to Chicago with her family when she was five years old. In 2004, she received her B.A. in International Studies from DePaul University and upon graduation moved to New York where she completed a two year acting conservatory program at Stella Adler. After the program, she made the move to Los Angeles and appeared in several short films, most notably “777”, which made its debut at Cannes in 2008. She performed the lead role in three feature films: Followed Home, Find Me, and Chances. In 2010, Balbinka made her writing & directing debut with A Modern Day Matchmaking Affair.

Balbinka is currently a MFA Directing candidate at UCLA School of Theater, Film and Television. In her first year at UCLA, she wrote & directed A Change of Heart, a short film that premiered at the Cat Dance Film Festival in Park City, UT in January 2013 and won Best Film. Since then, she has written, produced and directed several narrative and documentary films including, My Name is Asia, Ink, Plantaware, An Artist and a Son and Awaken.