Balcerowicz. All or Nothing 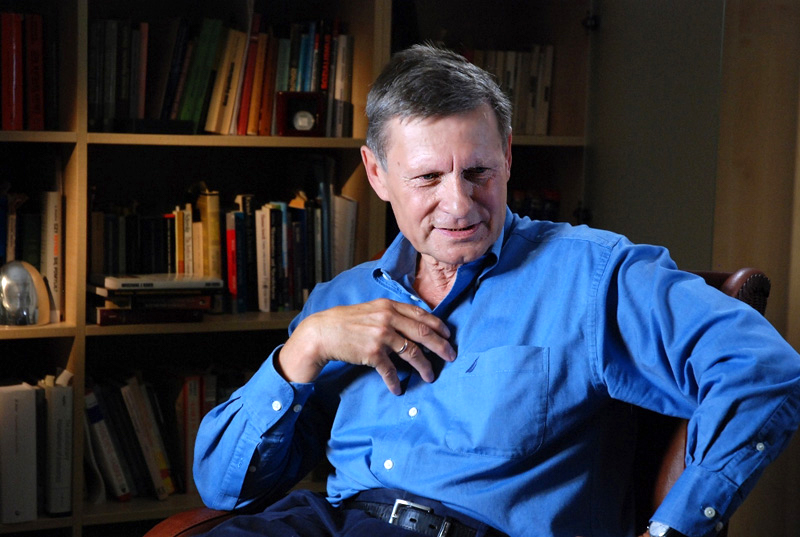 The film was prepared for the 20th anniversary of the economic changes in Poland. It shows what price politicians had to pay for their revolutionary ideas and risky decisions. It is a film about challenges, which Poland had to face after 1989 and about people in those days, who had to redefine their value system, develop new socio-cultural skills and create new, global criteria for their identity.

Professor Leszek Balcerowicz is the main character of the film. He is a well-respected economist and co-author of Poland’s economic “shock-therapy”. Balcerowicz still raises controversy, but nobody declines that he was extremely brave when he decided to enable an evolutionary social and economic transformation in Poland. The film shows not only the political dimension of the transformation but also his private life and his own struggle with time, stress and being a target of many political attacks.