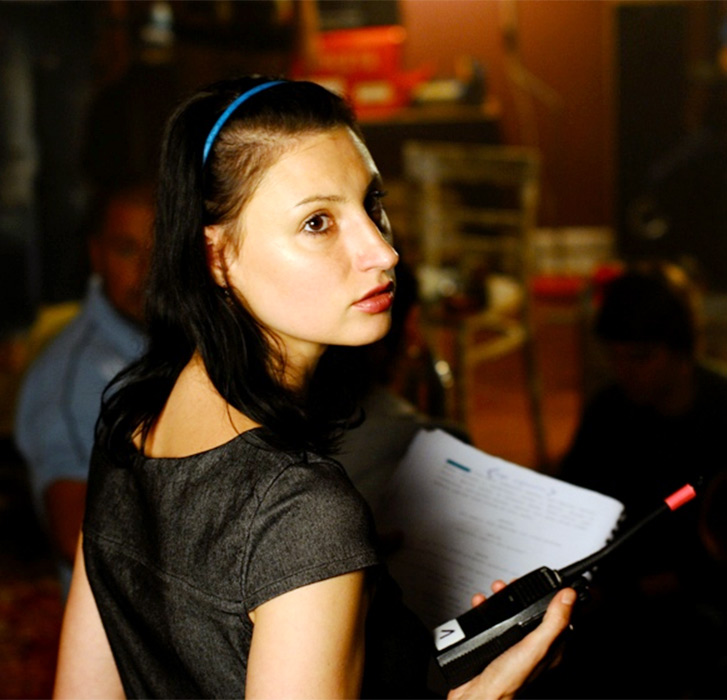 Graduate of Film Studies at the University of Silesia in Katowice and later Directing at the Faculty of Radio and Television. Producer of several short films and documentaries. Her Diploma film Landryneczka won several awards. Author of a 30-minute film My New Life which was awarded at young cinema festivals and received mention at 2009 Gdynia Film Festival. Big Love is her feature debut. In 2013 she attended Berlinale Talent Campus in Berlin.