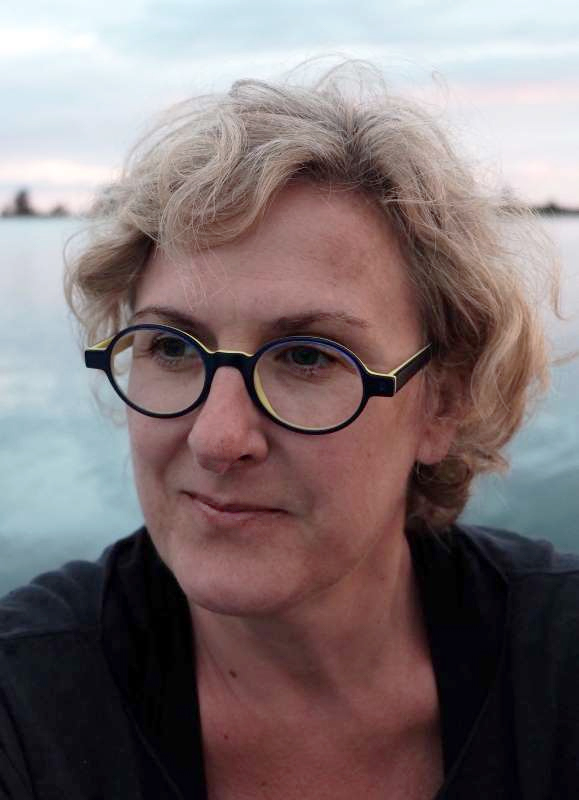 Barbara Milewski is a leading American expert on Polish music of the 19th- and 20th-centuries whose research focuses on music, memory and the construction of Polish nationalist narratives. She has also completed numerous translation projects, disseminating Polish songs created in the Nazi concentration camps, works of contemporary Polish theater, and most recently the first ever English subtitles for the historically significant film, Forbidden Songs (1947).

She is currently (2019) writing a book, Musical Mementos from the Nazi Camps, which explores the musical-poetic activities of Polish and Polish Jewish prisoners. Her work has been supported by the National Endowment for the Humanities, the Pew Center for Arts and Heritage, Fulbright, the US Holocaust Memorial Museum and the American Musicological Society. She is Associate Professor of Music at Swarthmore College.