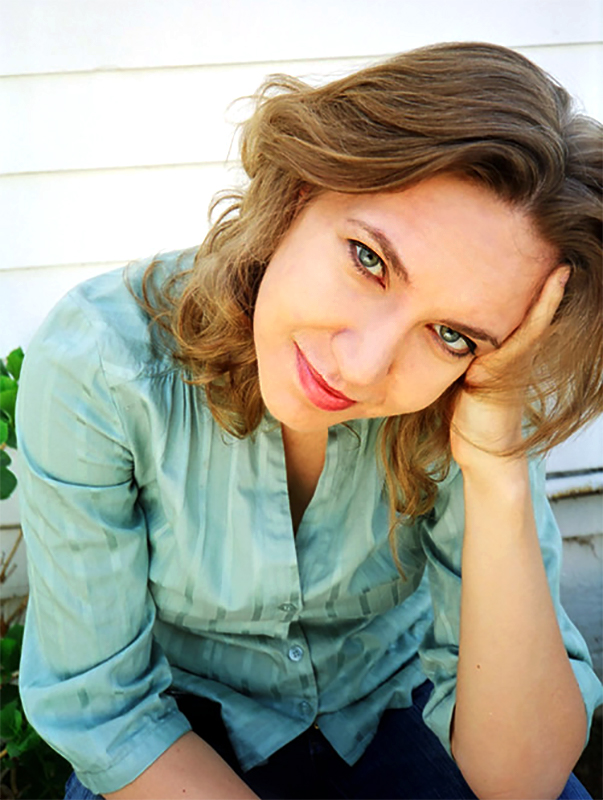 Barbara was born in Poland, but her father’s involvement in the Solidarity movement led to the family relocating to Germany. After receiving an undergraduate degree in philosophy of science from University College London, Barbara decided to pursue her Master’s at the University of Southern California School of Cinema-Television. During her time at USC her short Blueberry Pancakes garnered the Directors Guild of America Student Film Award in the women’s category and played at the Kodak Pavilion Emerging Filmmaker Program in Cannes.

In 2002 she was invited to participate in Film Independent’s Directors’ Lab. Most recently, Barbara completed a second graduate degree in Directing at the American Film Institute where she won the Student Emmy for Best Director for her thesis film, The Trojan Cow. The award is significant because this is the first time it has been given out on a student level. The film also won the Student Voices Jackson Hole Film Festival and the Grand Jury Prize at the USA Film Festival National Film and Video Competition, making it eligible for the Academy Awards. Barbara is the recipient of several scholarships, including the King Family Foundation Scholarship for Excellence in Film and Video Production, the Mary Pickford Foundation Scholarship for Excellence, the Bridges/Larson Foundation Production Award, the Patrick Peyton Award for Excellence, and the Franklin J. Schaffner AFI Fellow Award.