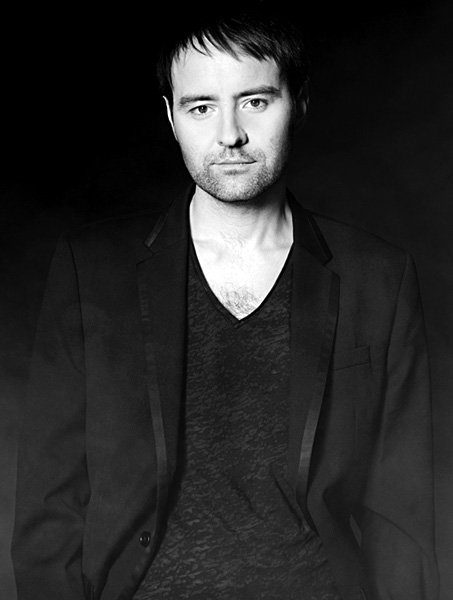 Born in 1973. He is a graduate of the Academy of Music in Krakow. In 1994 he received an award in the 22nd International Electroacoustic Music Competition in Bourges, France. In 1994 he had his debut at the International Festival of Contemporary Music “Warsaw Autumn”. Since 1996 he has been cooperating with the Experimental Studio of the Polish National Radio in Warsaw.

He is an author of soundtracks to over 20 films. He was three times nominated to the Orly Polish Film Award in the category of Best Music (2005 – My Nikifor, 2006 – The Collector, 2007 – Palimpsest).
Since 1995 he has been cooperating with the Polish Radio Theatre and since 2006 he has been a member of European Film Academy (EFA). Lives in Los Angeles.