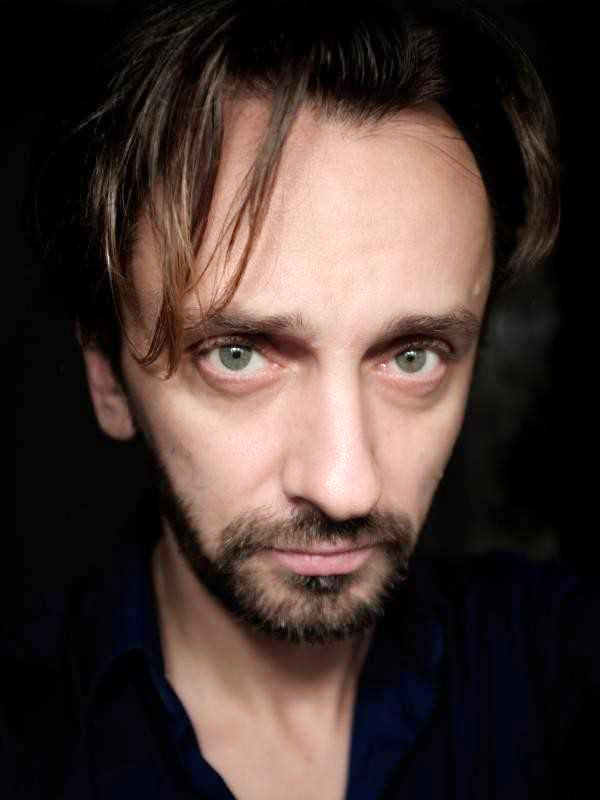 Born in Poland Bartek received his theatrical and filmmaking training in Poland, France and the UK. He works as an actor and stage and film director in Switzerland, France, Canada, Ukraine, Italy, Germany, UK and Japan. Co-founder of the Theatre Company Korpus Animus. Graduated with an MA in Film Directing at the Arts University Bournemouth in the UK (2019), he has written and directed seven short narrative films which were selected to numerous film festivals worldwide. A commercial he has written and directed for Libertine London has recently won an award at Kodak Student Commercial Awards in London (May 2019). Member of Directors UK, Royal Television Society, Swiss Films and Swiss Society of Authors.