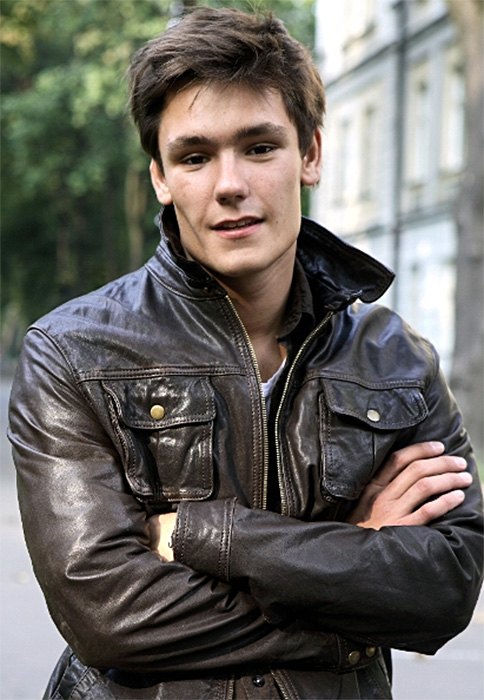 He is enjoying his next season as Bartek Koszyk in the Polish TV production of “Barwy szczęścia” TV Series. Gelner is also known for his roles in two antoher TV Series: as Alan Krawczyk in “Time of Honor” (Czas honoru) and Olaf Kozlowski in “Przystan“. For Gelner the truly breakthrough role of his career was Suicide Room (Sala samobojców).

He recently bared it all in Floating Skyscrapers (Płynące wieżowce) as Michal – enabling him to grow from being a co-star to a leading actor. His success as a dramatic actor in cinema has helped him become probably the most widely recognized contemporary Polish young actor. Before moving to Warsaw to pursue his career, he studied acting at The Ludwik Solski State Drama School in Cracow. He is an accomplished surfer, swimmer and skier. He is an avid gardener and enjoys making computer graphics.