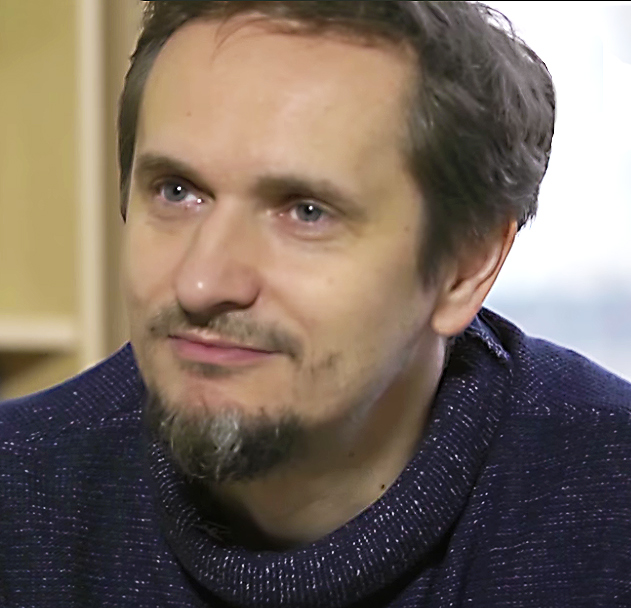 One of the most awarded young Polish filmmakers. His feature Three for the Taking won already 12 prizes all over the world (among them Grand Prix and Best Actor for Klaudia Barcik in Brest ESFF and Best Debut in Message to Man SFF St Petersburg). His documentary The Goat Walker received Planete Prize at Berlinale 2004 among many other awards.

His film Rabbit a la Berlin was nominated for an Academy Award in 2010 in the Documentary Short Subject Category.

Fear od Falling is his feature directorial dabut for which he was awarded Best Directorial Debut Award at the 2011 Polish Film Festival in Gdynia.