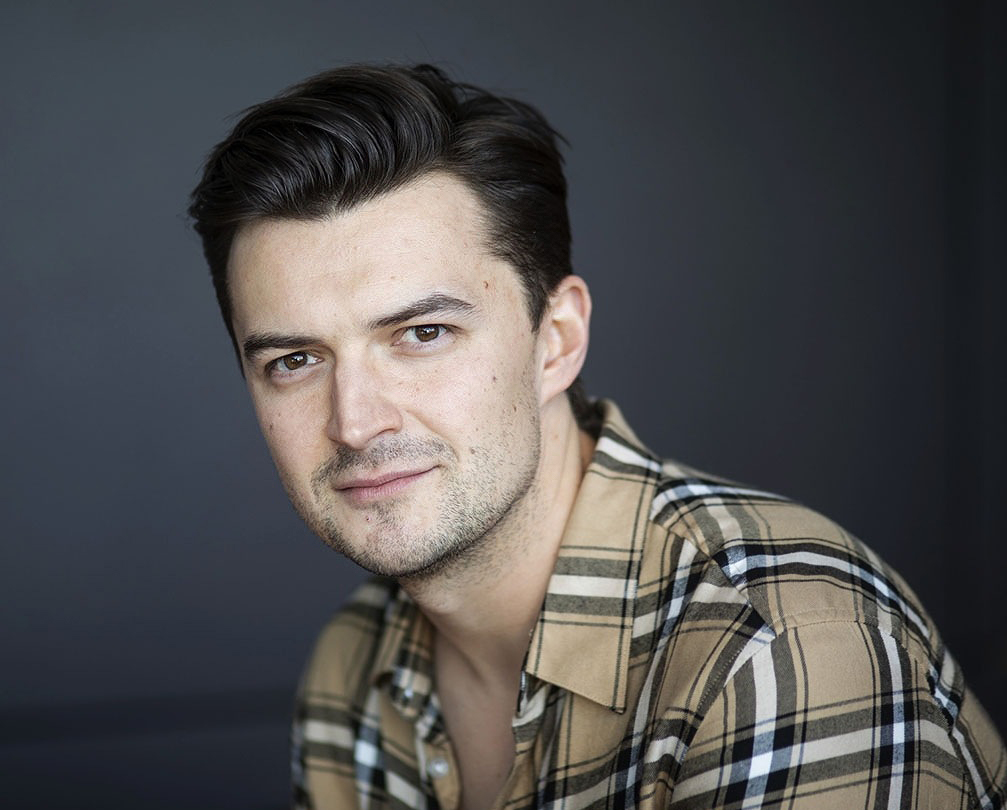 Bartosz Kruhlik was born in 1985 in Lubsko (Poland). He graduated in film directing at The National Film School in Lodz. His films have been shown over 500 times at film festivals all over the world and got nearly 150 awards. The main selections: San Sebastian IFF, Karlovy Vary IFF, Montreal WFF, Sarajevo FF, IDFA, Oberhausen. Author of the awarded social ads. In 2013 he received the Ministry of Culture and National Heritage Prize for outstanding artistic achievement. Supernova is his feature debut.