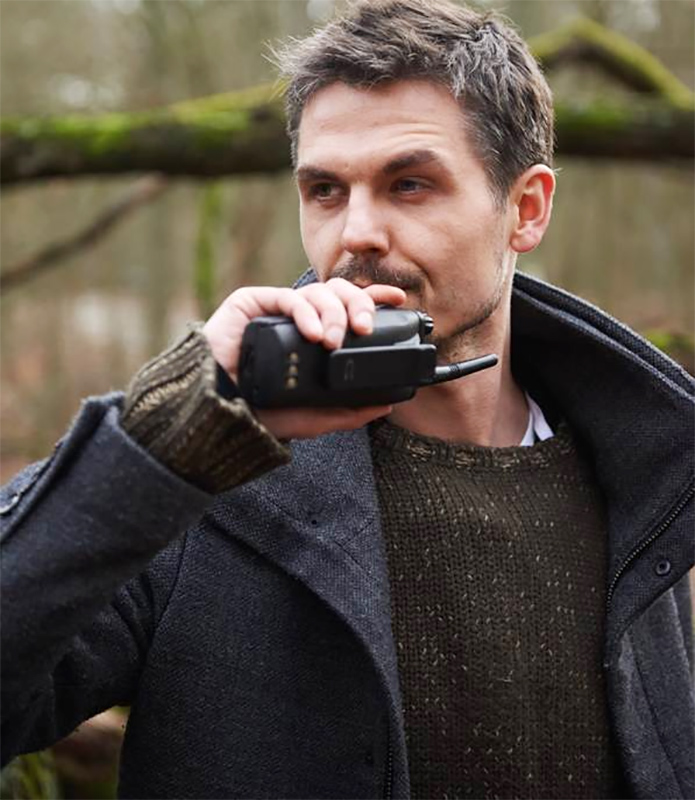 Bartosz Nowacki was born in 1985, in Kolo. In 2010, he graduated from the Philology Department of the University of Łódź, where he studied Film Studies and New Media. He received his master’s degree for his thesis on the work of Val Lewton and was also awarded with a diploma given by the Organization of Film and Television Production in Cracow Film School and Audiovisual Communication. Bartosz worked as assistant of Andrzej Wajda (Walesa. Man of Hope) and Michal Rosa (Time of Honor). As a director, he has had 190 commercials broadcast in Poland and abroad. On the Road is his first film.