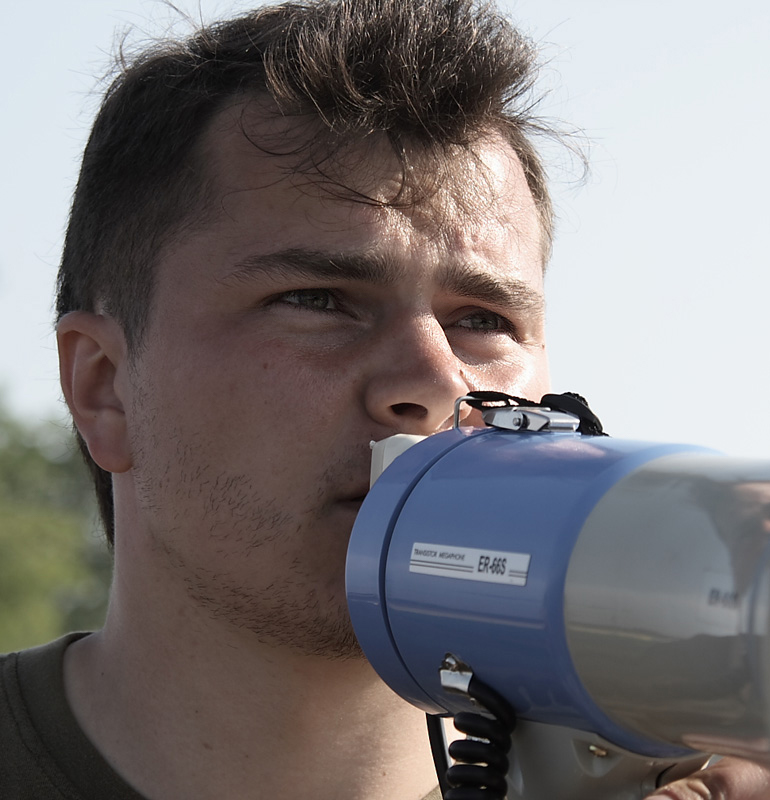 Born in 1979. Graduated from University of Silesia, majoring in film and television directing at Radio and Television Department. He has won many awards including I Award at 2006 SOFA – Independent Film Festival in Gdansk, Grand Prix at 2007 Best OFF Festival in Warsaw, the award for Best Pomeranian Film and Artist at 2007 Sopot Film Festival.